Prosper Group is a Florida-based investor and developer of opportunistic multi-family, residential, land, and hospitality assets. We are dedicated to acquiring properties and developing communities that enhance the quality of life for everyone they touch. Jay Roberts is the founder and CEO of Prosper Group. He started the company in the heart of the Covid-19 pandemic to solve the extreme shortage of housing in the United States and help people achieve the American Dream.

Jay earned his MBA in finance at the NYU Stern School of Business and his BA in economics from University of California Santa Barbara. 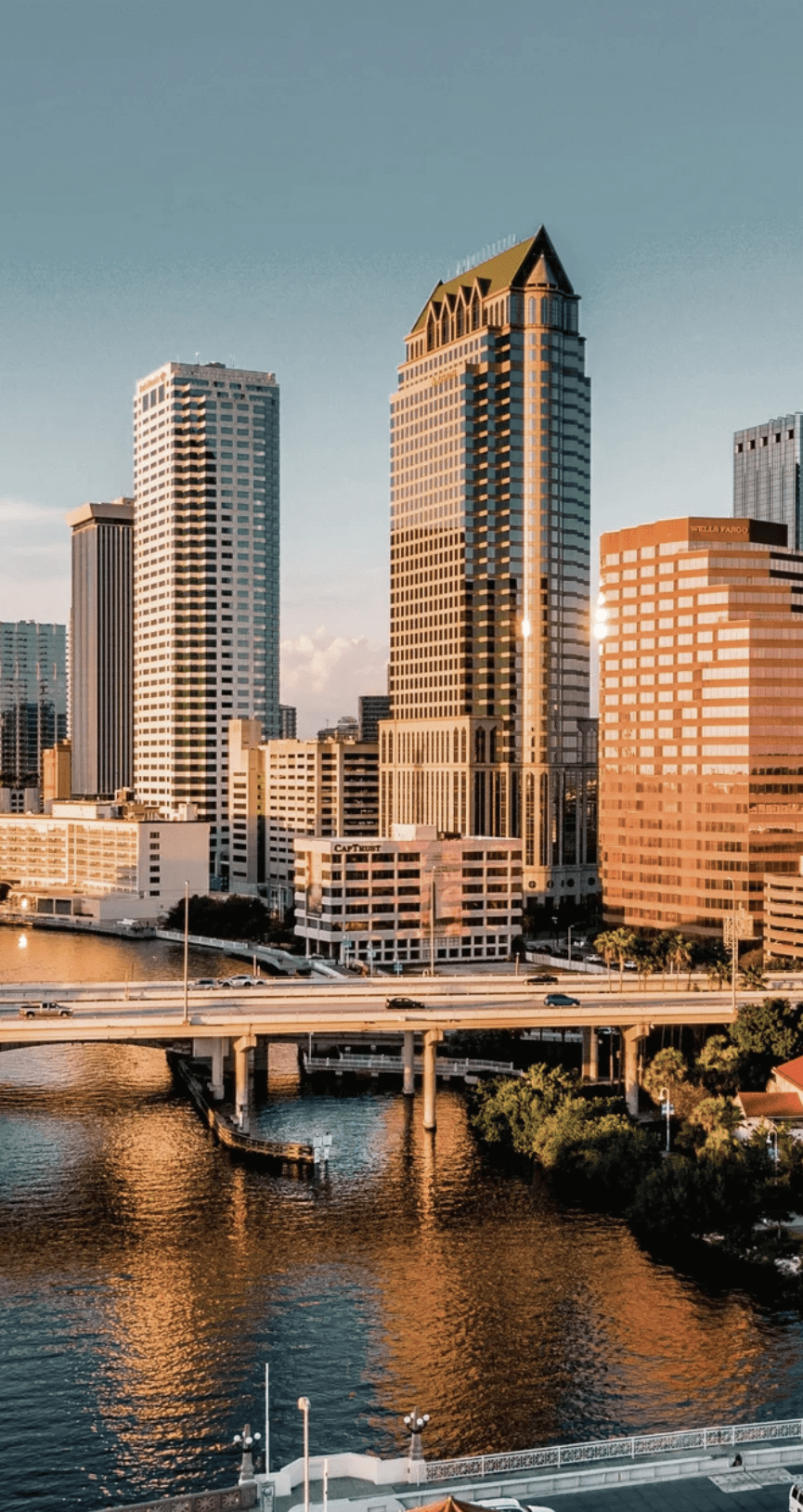 Driven by deep research, fundamentals and data, we seek out winning investment opportunities.

We finish what we start, hold ourselves accountable and measure ourselves on concrete results.

We continuously seek new information, perspectives and better methods to achieve our mission.

WE LOVE WHAT WE DO

We are passionate about our work and seek to energize those around us.

We adjust our capital and investment structures to align with each unique opportunity and relationship.

We are committed to creating prosperity in the communities we serve and attracting the very best talent to propel the business forward.

You can depend on us to respond quickly. We use speed to our advantage in all areas of the business.

We strive to remove friction in everything that we do and make it enjoyable to work with us.

Reach our team today to discuss a deal or learn more about investing with us. 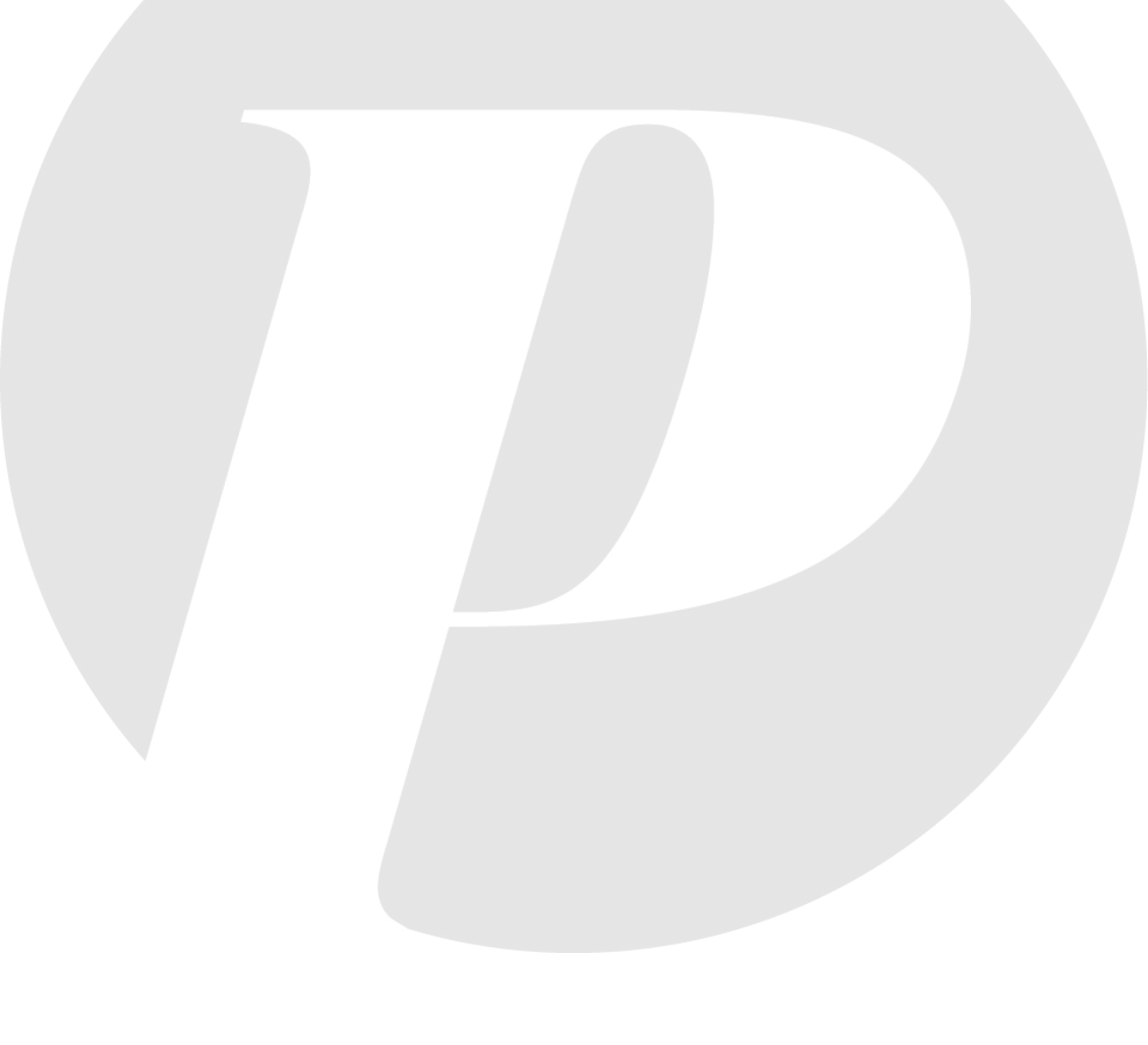